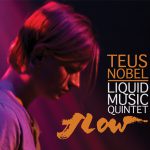 Being surrounded by family members playing musical instruments, there was no doubt Teus Nobel (1982) was eventually gonna play one. At the age of 9, still unable to play his fathers trombone, they gave him a trumpet to start off with. Which he never let go ever since… After playing with artists like Caro Emerald, Wicked Jazz Sounds, The Kyteman Orchestra, Monsieur Dubois and Sven Hammond Soul and numerous big theater productions (Hairspray, Wicked, Saturday Night Fever) it’s now time for Teus to launch his first solo album “FLOW” on October 13th. Do check out some amazing snippets and video’s  of Teus and his Liquid Music Quintet.

Last week the first single of the album was released ‘Shifting Expectations’ it immediately reached a number one position in the iTunes Jazz charts! 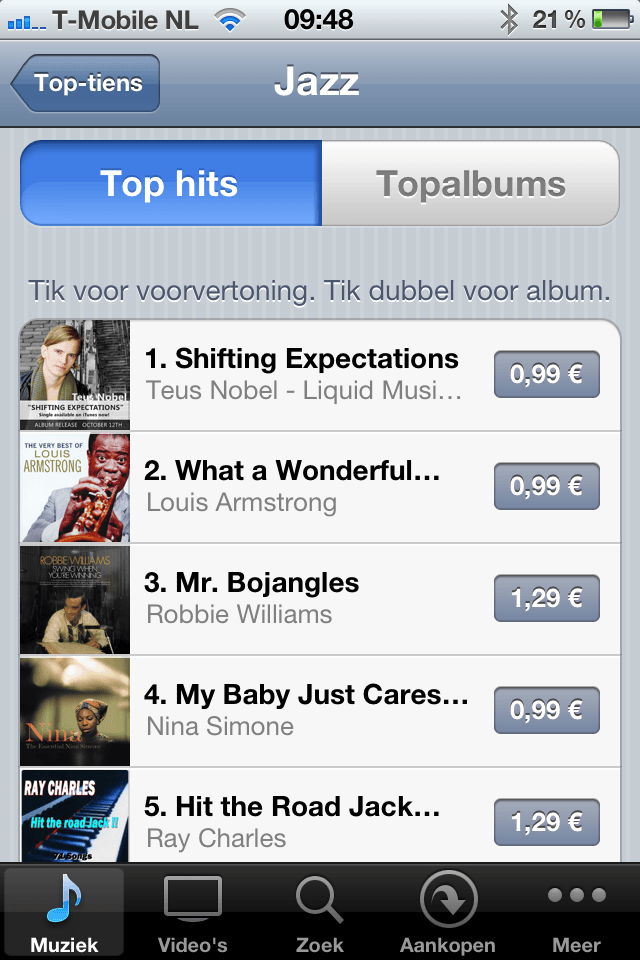