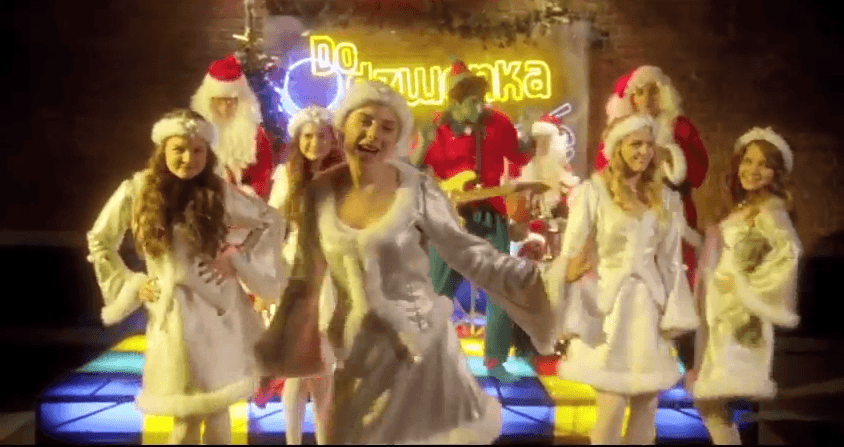 The recent Christmas release by The Soul Snatchers is not the first Xmas classic coming  from Dordrecht. Earlier Ton & Phil (The Soul Snatchers rhythm section and producers) recorded an Xmas traditional with British soul singer Laura Vane. Now three years after the original release date, Walt Disney Poland picked up the song and uses it for one of Poland’s best watched youth programs.

A whole new video (very professional like we’re used from Walt) was shot. And we speak the video is featured daily on Poland’s National television and on Walt Disney’s own Youtube channel and has been watched over 40.000 times in only 1 week.